WCSC events are by invitation only. For further information please contact: 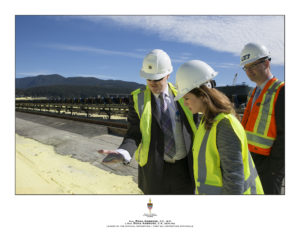